Nicolas Cage continues to surprise us and has fun playing himself in the trailer for the strange comedy A talent in solid gold.

After a rise in the 1980s (Birdy, Peggy Sue got married and Arizona Junior) which culminated in the prestigious 90s (between Sailor and Lula, Snake Eyes and Open grave), the career of actor Nicolas Cage has been parasitized by a number of big productions of unequal quality (both Ghost Rider or both Benjamin Gates) from the 2000s.

However, from the end of the 2010s, the actor began to embark on a series of bis films more or less crossed out (Mandy, Color Out of Space and Willy’s Wonderland). And it is in the continuity of this current phase of career that the film A talent in solid gold, directed by Tom Gormican, is about to come out and begins to illustrate himself with a few first images: 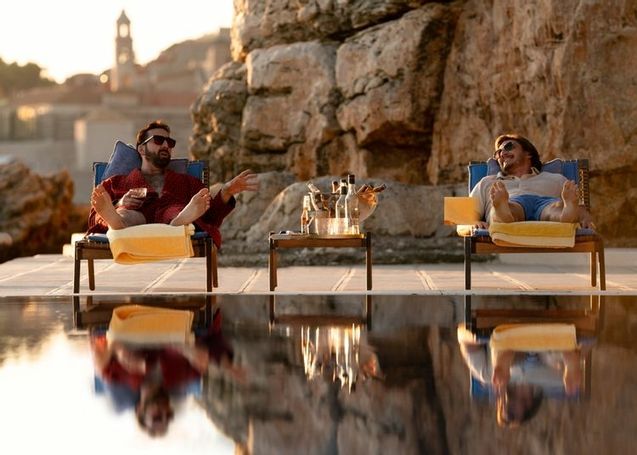 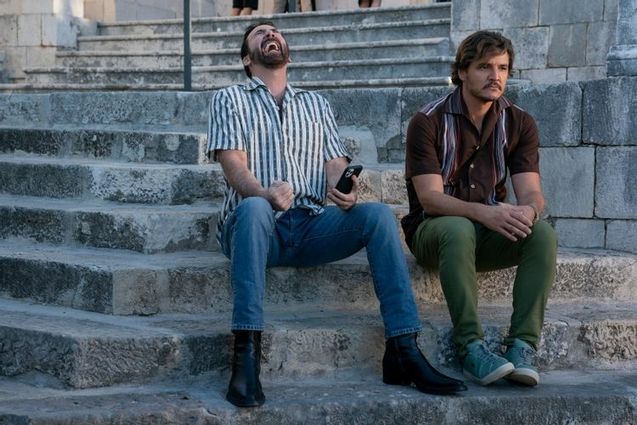 Does series B pay well?

In these photographs, we can discover a bearded Nicolas Cage and rather at ease in his big car, on his deckchair next to the swimming pool or still bathing in the sea. This beard and this Rolex will be accompanied, in the film, by the mustache of Pedro Pascal. The latter will certainly form a happy couple with Cage., as these images show in which the actors are displayed with joy and closeness.

Pedro Pascal will thus be the interpreter of a rich baron of the underworld who paid a million dollars so that his favorite actor, Nicolas Cage, can come to his birthday. A meta and funny pitch that will undoubtedly leave the necessary place for the actor to express all his crazy energy with the generosity we know him. Cage even said during an interview for Collider that the director of Singles … or almost asked him for this role to seek to interpret a neurotic version of himself. 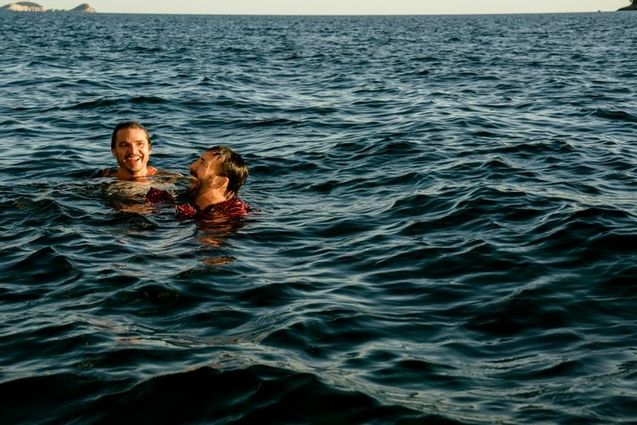 The beginning of a beautiful bromance between Nicolas and Pedro?

Around which will undoubtedly be the Nicolas Cage show, we can find a team of actors who will be made up of Neil Patrick Harris, Tiffany Haddish and Lily Mo Sheen. As for the direction, Tom Gormican will be in charge of the project, which he co-wrote with series writer Kevin Etten.

And to get a taste of what the two accomplices have to present to us in terms of writing and directing, the first trailer, which aired a few hours after the publication of these images, is there and is determined to break some kneecaps:

These new images thus give a more precise vision of the level of madness of the film, which happens to be quite high. We find Nicolas Cage, aka Nic Cage, who seems to create a hell of a mess on the birthday of the rich Pedro Pascal. Evocation of some feature films of the actor, exchanges of gunshots, action scene in car and duo of main actors under speed: this trailer promises a generous and barred film which has no limit but the energy of its craftsmen… and these seem poised to give us a hard time.

Between these first solar images and this regressive trailer, A talent in solid gold has something to intrigue. However, we will have to wait the film will be released in France on April 20, 2022 to fully experience his level of insanity and meta delirium. In the meantime, we’ll have to be content with Sono Sion’s new film with Nicolas Cage, Prisoners of the Ghostland which will be released live to dvd on February 23.

On TV Tuesday, January 25: one of the best Pixar films – Actus Ciné

You may have missed

commotion at EDF against government measures